With an OCS in the first race of the day, Khng & Low (SIN) will be looking forward to a discard.
Read more 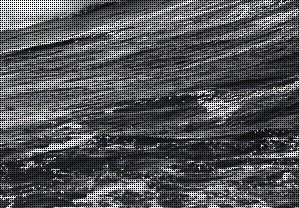 Today’s scheduled races have all been cancelled due to extremely strong winds around 30 knots.
Read more

ISAF Youth Worlds 2009 to be held in Brazil 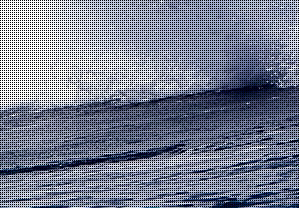 With a discard kicking in and six race completed, Piotr Winiszewski & Alan Stachurski (AZS – AWFIS Gdansk) have a 7 point lead into the final day at the International Chojnicki Sailing Week in Poland.
Read more 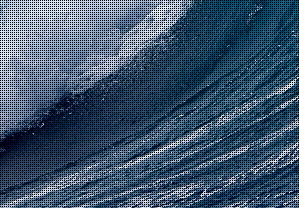 It is time for the CIMA again!

Sailors will be gathering in Marseilles for the 2009 Coupe Internationale Méditerranéenne de l’Amitié – at ASPTT Marseille from 17 – 20 April.
Read more

We are delighted that Gilles Clément was busy with his camera on the water at this year’s Coupe Internationale Méditerranéenne de l’Amitié – ‘CIMA’, hosted by ASPTT Marseille.
Read more

With two further races on Monday to make a five race series, the 2009 Gran Prix at Blanes came to a conclusion. Jordi Xanmar & Joan Herp of Cataluña won the regatta, having moved into first place after Race 3 and with a perfect scoreline of bullets after R1 had been discarded.
Read more